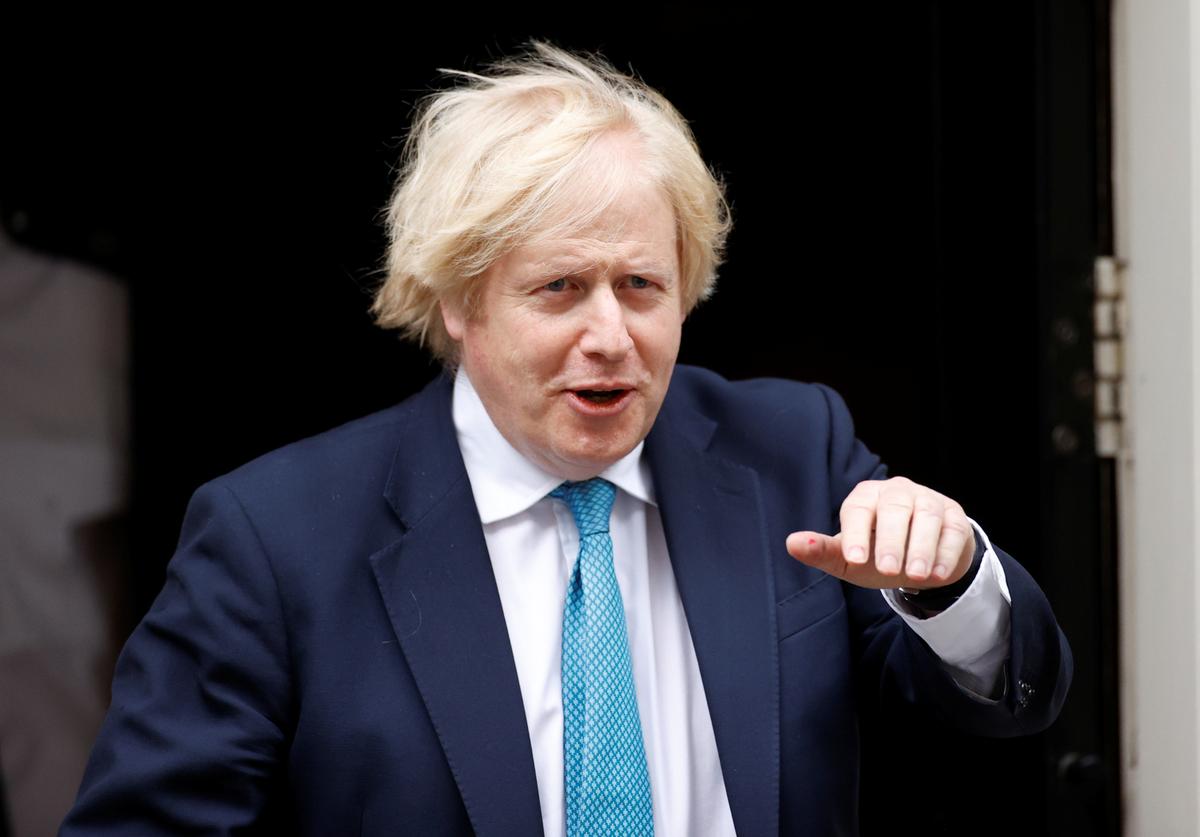 LONDON (Reuters) – Prime Minister Boris Johnson will provide a summer food fund for parents struggling to feed their families in England, his spokesman said on Tuesday, after the British leader came under pressure to fund the additional support.

Manchester United and England forward Marcus Rashford has been pressing the government to fund free meals for those families who are “existing on a knife’s edge”, part of a campaign which appears to have changed Johnson’s mind.

“Owing to the coronavirus pandemic, the prime minister fully understands that children and parents face an entirely unprecedented situation over the summer, to reflect this we will be providing a COVID summer food fund,” his spokesman said.

“This will provide food vouchers covering the six-week holiday period, full details will be set out shortly,” he told reporters, adding that it would cost around 120 million pounds ($152 million).