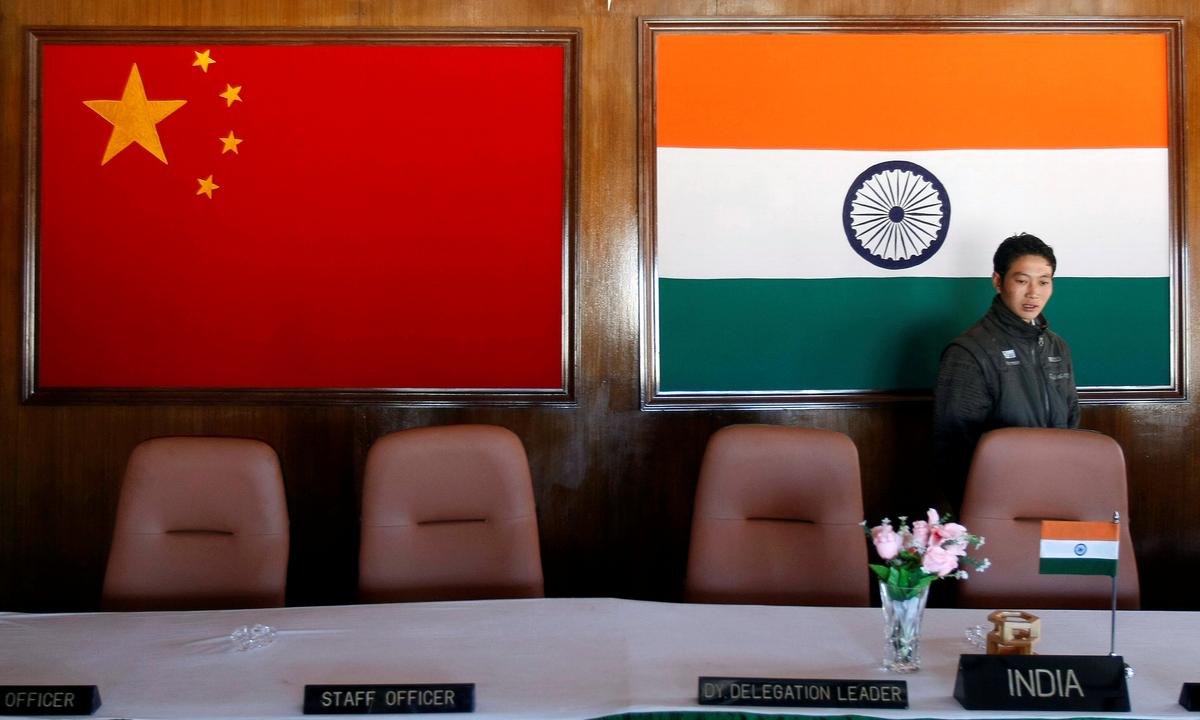 FILE PHOTO: A man walks inside a conference room used for meetings between military commanders of China and India, at the Indian side of the Indo-China border at Bumla, in the northeastern Indian state of Arunachal Pradesh, November 11, 2009. REUTERS/Adnan Abidi

NEW DELHI (Reuters) – The Indian army said on Tuesday one of its officers and two soldiers were killed in a “violent faceoff” on the contested border with China, the first such incident in decades between the nuclear-armed neighbours.

India and China have been locked in a standoff in the western Himalayas for weeks, though there had been no casualties on either side.

The latest incident took place in the Galwan Valley in the mountainous region of Ladakh, the Indian army said in a statement.

Senior military officials from both sides were meeting to defuse the situation, it said.

China’s foreign ministry said it was unaware of the incident and warned India not to take unilateral action or stir up trouble.

The Asian giants have rival claims to vast swathes of territory along their 3,500 km (2,173 mile) Himalayan border, but the disputes have remained largely peaceful since a border war in 1962.

India’s main stock indexes, gave up earlier gains after the news, and were last up about 0.4% each at 0740 GMT, while the rupee weakened to 76.04 to the dollar.