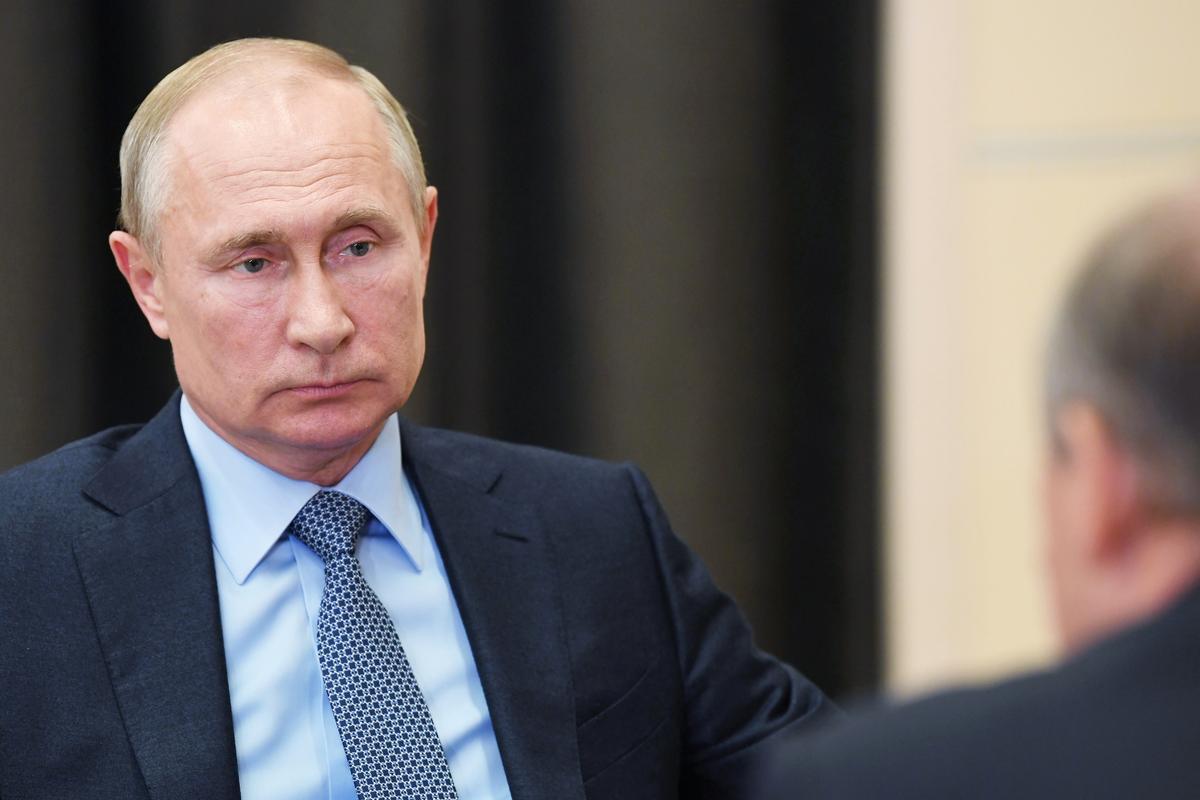 MOSCOW (Reuters) – Russian President Vladimir Putin is protected from the novel coronavirus by a special disinfection tunnel that anyone visiting his residence outside Moscow must pass through, the state-controlled RIA news agency reported on Tuesday.

The special tunnel, manufactured by a Russian company based in the town of Penza, has been installed at his official Novo-Ogaryovo residence outside Moscow where he receives visitors, it said.

Demonstration footage of the tunnel, published by RIA, showed masked people passing through it being sprayed with disinfectant from the ceiling and from the side.

The Russian news agency described the disinfectant as a fine cloud of liquid that covered people’s clothes and any exposed upper body flesh.

Dmitry Peskov, Putin’s spokesman, said in April that anyone meeting Putin in person was tested for the novel virus. A month later, Peskov said he had himself been infected.

Russia has recorded over 500,000 infections, the third highest number of cases in the world after Brazil and the United States, something it attributes to a massive testing programme.

Russia has registered 7,284 deaths so far – fewer than numerous other countries. Critics are dubious about the accuracy of its mortality figures.