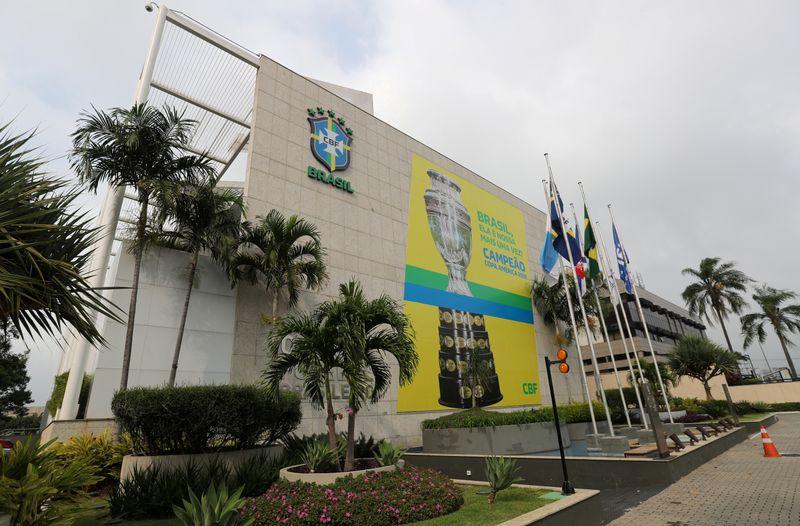 (Reuters) – Brazil has withdrawn its candidacy to host the 2023 Women’s World Cup, with the Brazilian Football Confederation (CBF) saying the government did not consider it wise to offer financial guarantees in the midst of the COVID-19 pandemic.

“Because of the fiscal and economic austerity brought on by the COVID-19 pandemic, (the government) thought it would not be recommended to right now sign the guarantees asked for by FIFA,” the CBF said in a statement on Monday.

Brazil has hosted a string of international sporting competitions in recent years – including the World Cup in 2014, the Olympic Games in 2016 and the Copa America in 2019 – and the CBF also felt they were outsiders to host yet another major event.

Brazil will instead join the other South American nations and “support Colombia in the dispute to host” the tournament, the organisation said.

Brazil’s withdrawal means Colombia, Japan and a joint bid from Australia and New Zealand are the remaining contenders to host the 32-team tournament.

Writing by Andrew Downie in London; Editing by Christian Radnedge