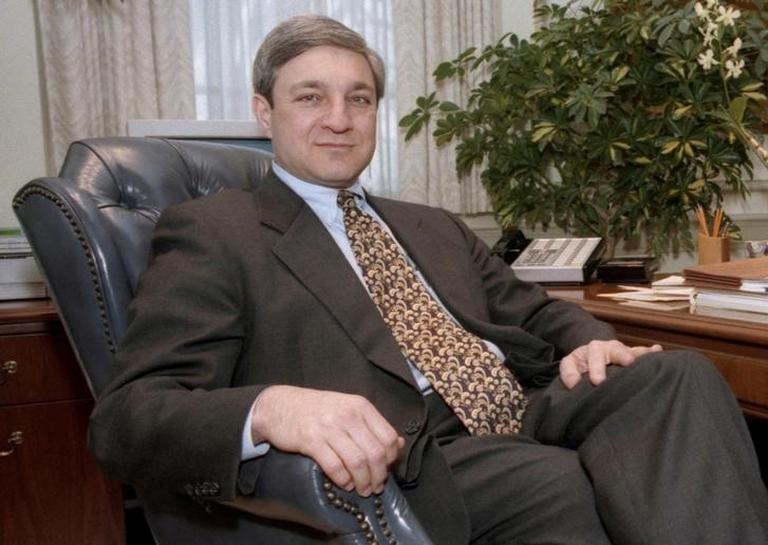 Graham Spanier, 68, once the nation’s highest-paid public university president, was ordered incarcerated for four to 12 months with two years probation.

Ex-vice president Gary Schultz, 67, who supervised the campus police force, was ordered to serve six to 23 months behind bars and two years probation.

The three men were accused of covering up a 2001 complaint filed by then-graduate student Michael McQueary, who said he witnessed Sandusky sexually assaulting a boy who was about 10 years old in the campus football locker room showers.

Sandusky, 73, is serving 30 to 60 years in prison after he was convicted in 2012 of sexually abusing 10 boys over a 15-year period. He continues to appeal his conviction.

“Why no one made a call to the police or the Department of Public Welfare is beyond me,” the judge said.

The only motive for the men’s silence, he said, appeared to be to protect Penn State’s reputation.

“Today’s sentencings, which landed all three defendants behind bars, leaves no doubt that there are consequences for failing to protect children in Pennsylvania,” state Attorney General Josh Shapiro said in a statement.

The judge said the men could serve a substantial portion of their punishment on home confinement with electronic monitoring – meaning just two months in jail each for Spanier and Schultz and three months for Curley. Each man also was fined, with Spanier given the heftiest penalty of $7,500.

Boccabella, who said he was picked for the case because he had no Penn State connections, said incarceration was a necessary deterrent to prevent others from making the same mistake of failing to report suspected abuse.

He also criticized Paterno for not calling authorities, as well as McQueary and his father and a neighbor who counseled McQueary. All could have done more, he said.

Deputy Attorney General Patrick Schulte also pointed a finger at Paterno for the cover-up itself, saying the trio of administrators had intended to report Sandusky to child welfare officials until they met with Paterno after the shower incident.

The sentencing ends the last criminal case in the Sandusky scandal, which broke in 2011 and led to the firing of Paterno. He died in 2012.