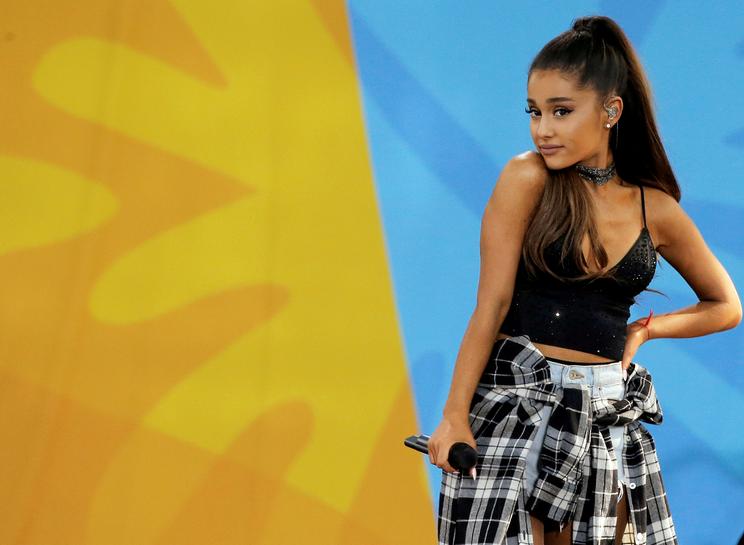 LONDON Tickets for an all-star benefit concert in aid of the victims of the Manchester bomb attack sold out within minutes of going on sale on Thursday.

The “One Love Manchester” concert will be headlined by Ariana Grande, the U.S. singer whose concert in the northern English city on May 22 was hit by a suicide bombing that killed 22 people and wounded 116.

Coldplay, Justin Bieber, Miley Cyrus, Pharrell Williams, Take That and the Black Eyed Peas will also perform at the concert at the Emirates Old Trafford Cricket Ground on Sunday.

Fans who attended Grande’s previous show are being offered free tickets to the concert which will be broadcast on British television. Proceeds from tickets sold will go to the We Love Manchester Emergency Fund set up to aid grieving families and victims of the attack.

In a statement announcing the benefit concert, Grande said she hoped to “honor the ones we lost, their loved ones, my fans and all affected by this tragedy”.